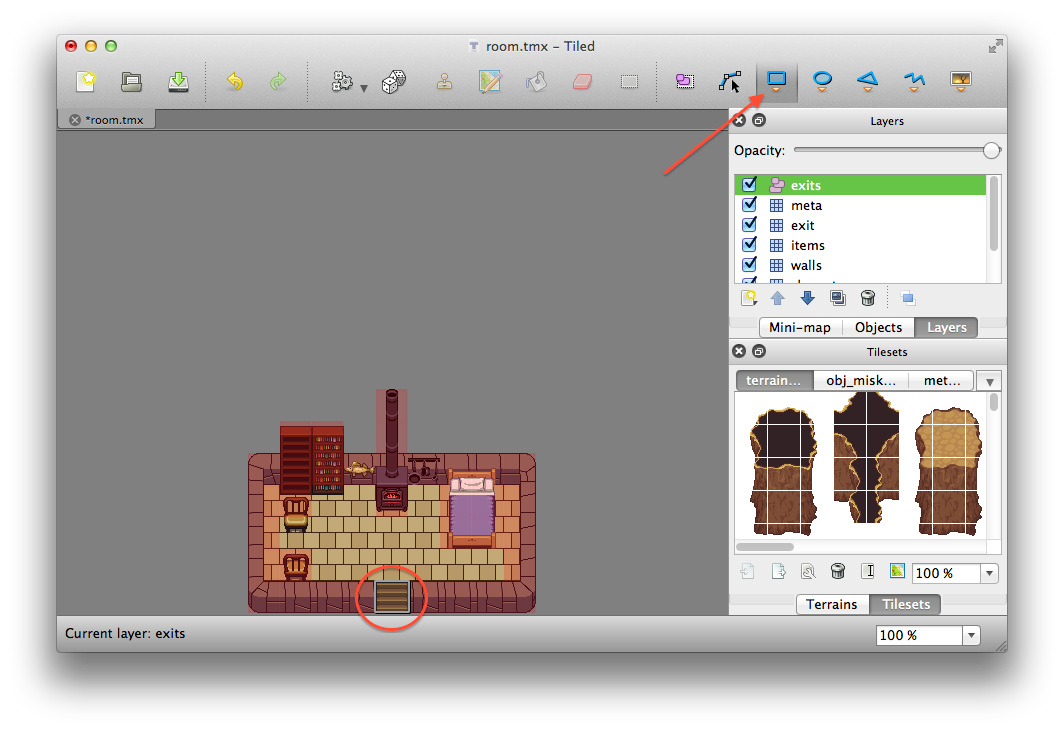 A listing with the best game developer resources

Epic’s new-gen game development platform Unreal Engine 4 has officially been released to all developers for free and a  percentage  of gross revenue from any game sales going to Epic.

Unity 5 is now on the market and the new reference,  it  includes the integration of Geomerics’ Enlighten tech, Imagination Technologies’ PowerVR Ray Tracing tech, SpeedTree and revamped audio tools.

CryEngine is one of the most powerful game engines available to developers, and, with Crytek keen to welcome indies, developers can now sign up to use the engine for $10 a month, royalty-free.

Features include the engine’s recently announced physically-based shading, geometry cache and
image-based lighting. The new subscription option is set to be available from May. Devs can still access the free CryEngine SDK under its current terms despite the new model.

Developed by YoYo Games, a wealth of titles have been created through 2D development platform GameMaker, including Gunpoint, Hotline Miami, Spelunky and Super Crate Box.

Last month it was announced that GameMaker: Studio would be free for all PlayStation platforms. The tech has support for PSN features and licenced peripherals including controllers, control inputs and cameras. For those developing on other platforms, a host of licences are available.

this cross-platform game engine has been around for years, and provides an object-oriented C++ API. The development tech is optimised for last-gen consoles and PC.

As of yet the tech does not support PS4 and Xbox One.

Project Anarchy is a complete end-to-end game engine for mobile that comes with a free licence allowing developers to release titles to iOS, Android and Tizen.

There are also expanded licences that come with a cost, including a PC exporter, available for developers who want more from the engine.

ShiVa is on the comeback trail and is gearing up for the launch of ShiVa 2 for Windows, Mac and Linux.

Version 1.9.2 is available to use now however, and features a Lua-based scripting language with debugging tools, a C++ plug-in system for custom engine extensions and a terrain editor with vegetation layers, texture painting and an ocean module. Other features include game controller support, video streaming and texture data streaming.

In its third iteration, as well as supporting PC development, Leadwerks is championing another rising platform, Linux. Last year the middleware outfit raised $42,358 to bring native development from Leadwerks to Linux, which was released last month, along with version 3.1 of the Standard Edition.

This cross-platform development tool focuses on mobile, PC and Mac support. Code can be written in AGK BASIC once and then compiled to each platform without any changes being made to the source code.

Programmers can also create their apps in C++, and The Game Creators have developed a C++ library that mimics the Tier 1 BASIC script, enabling developers to write applications that compile to all compatible platforms.

The App Game Kit can be licenced for $59.99 or tested through a free trial. AGK V2, which raised £33,000 on Kickstarter, is also due for release later this year.

Another game engine from The Game Creators, FPS Creator Reloaded is designed as an affordable game engine for both entry-level and professional developers.

The toolset integrates AI, physics, shaders, weapon systems, real-time shadows and lighting, integrated debugging and a library of assets. Recently the firm also added virtual reality support via the Oculus Rift for the tool, while the engine has also been successfully greenlit for a release on Steam.

The game engine is currently going through a beta period, and interested developers can make various pledges of up to $100 to unlock new features.

Reach3dx is a brand newcross-platform game engine from Gamebase, the creators of Gamebryo, another development platform that has been used in numerous titles such as El Shaddai and Epic Mickey 2: The Power of Two.

Unlike that engine however, Reach3dx will focus on mobile and web platforms and is based on the OpenFL framework and Haxe. The new tech is still based on the modular architecture of past engines such as the aforementioned Gamebryo.

Gamebase has said it wants to decrease development times so users can get their games to market faster. An open beta will be live throughout April.

The HeroEngine is designed for massively multiplayer and online games from any genre and has been used in titles such as EA’s ambitious Star Wars: The Old Republic.

The dev platform can be licenced for $99 a year and includes a suite of integrated middleware such as SpeedTree, FMOD, Umbra dPVS, Awesomium and FaceGen.

Devs can also use the HeroCloud to script code, sculpt terrain and create physics systems in a single online development environment, allowing team members to work remotely in real-time from any location. The tech has been licenced by companies such as EA and ZeniMax Online.

Cross-platform SDK Marmalade lets devs deploy code across multiple platforms from a single code base.
The tech uses C++, but also provides alternative solutions for devs looking to use Lua, HTML or Objective-C.

Marmalade has released a host of other handy tools including Web Marmalade, enabling developers to create hybrid apps using HTML5, CSS and JavaScript, and Marmalade Quick, a RAD?tool for creating 2D games and apps.

The recent full release of Marmalade Juice to developers enables creators to take native iOS titles and deploy them to Android.

An engine for HTML5 game development, last year Turbulenz went open-source and allowed developers to use the tech to create their games free of charge. This means games makers can develop titles, use the developer hub to test and iterate on titles, and self-publish and monetise online, all for free.

Games hosted on the Turbulenz website will be subject to a 70/30 revenue share split, but this does not affect other platforms. Among a plethora of features, the tool features physics, collision and animation systems, optimisations for multiplayer and social networking and supports up to 7.1 surround sound.

GameSalad is a mobile games development platform that first debuted in 2009 and has been used to develop a plethora of games, including more than 65 titles featured in the Top 100 games on Apple’s US App Store.

Developers can create games for iOS, Android and HTML5 with the tool, which doesn’t require any coding thanks to its visual drag-and-drop interface, also suitable for quick iterations on new ideas. The GameSalad creator can be downloaded for free, and develoeprs can upgrade to the Pro version for $299 a year.