Most of the testing I’ve done has been on my home WiFi network, which averages 30Mbps to 40Mbps down and just under 10Mbps up. This is just within the connectivity ranges that both Google and Microsoft recommend for high-quality streams. 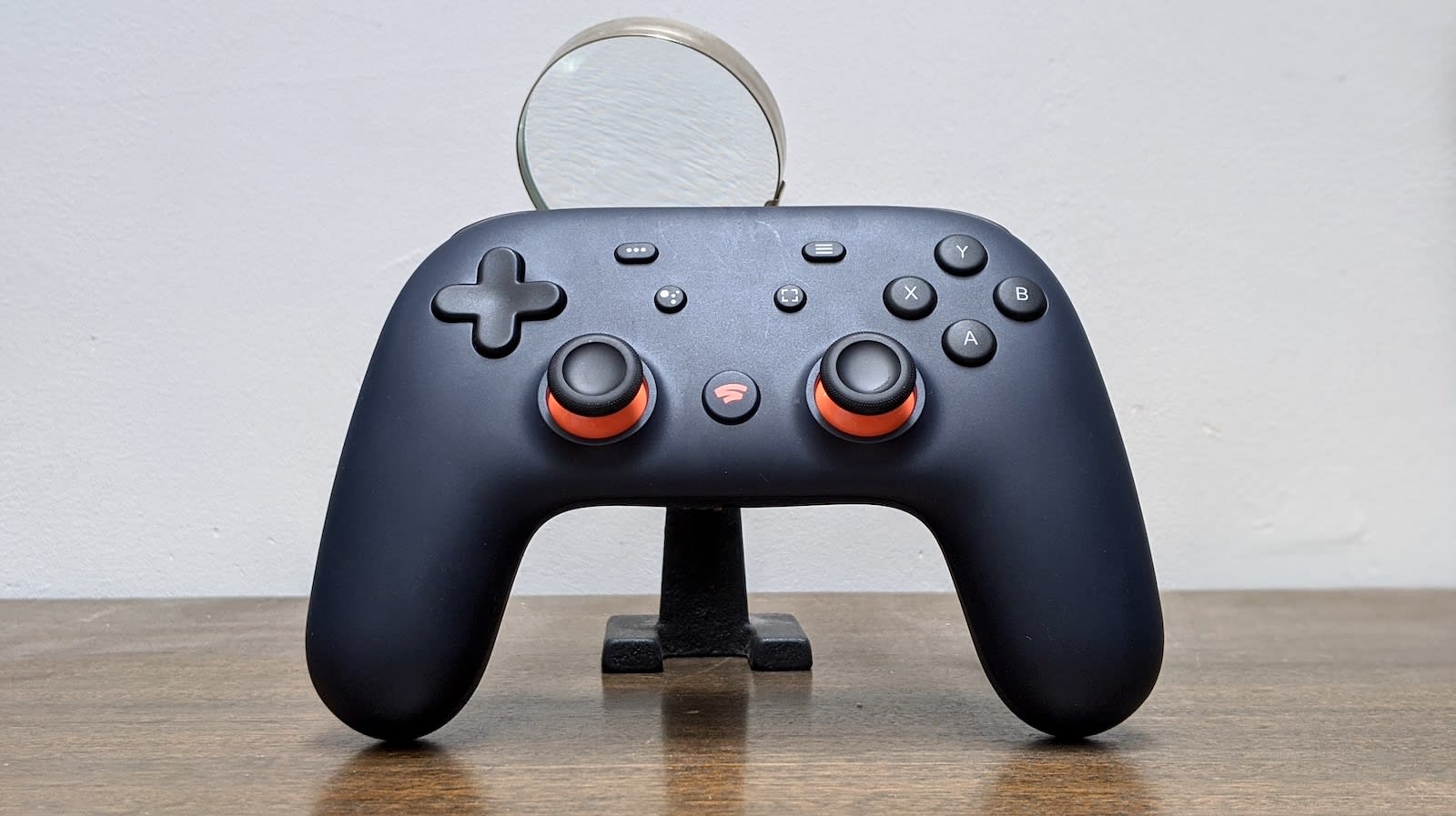 Stadia runs on a handful of platforms: Pixel phones, tablets and laptops via the Chrome browser, and on specially updated Chromecast Ultras. It doesn’t function over mobile data, and the Stadia controller works wirelessly only on Chromecast. The gamepad has to be physically plugged into all other devices for now. XCloud, meanwhile, runs on Android phones only, and functions with Bluetooth controllers like the Xbox One wireless model. Stadia also supports Bluetooth controllers on laptops, tablets and phones.

Both services work surprisingly well. On my WiFi network, I’ve streamed hours of Destiny 2, Hitman, Bloodstained, Mortal Kombat 11 and plenty of other games without major issues. Stadia and xCloud are far from perfect — they still stutter, resolution dips throughout gameplay, and input lag remains a legitimate issue — but they’re playable without much frustration. They’re proof that streaming video games can work in 2019. 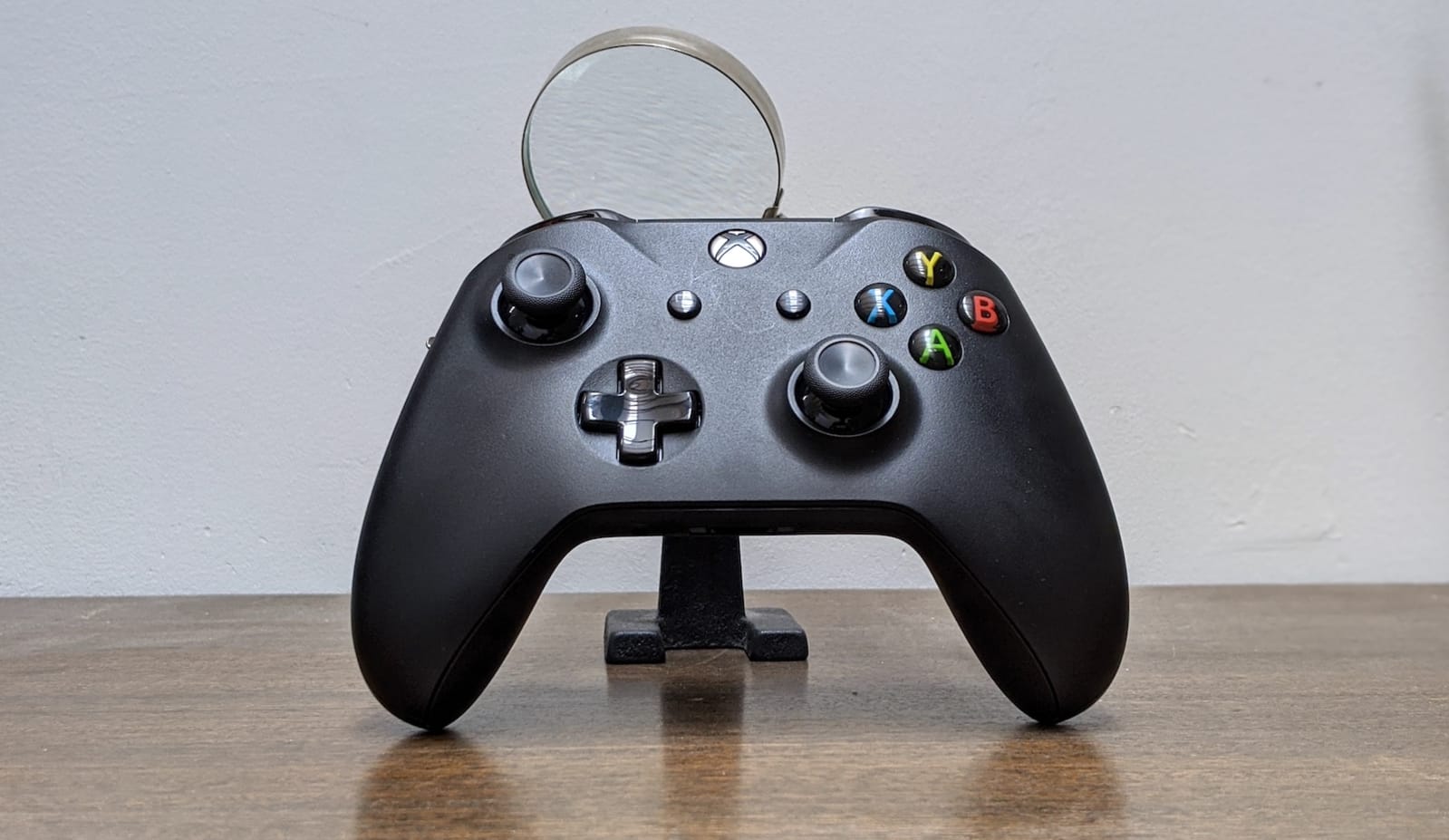 But, a word of caution: Just because Stadia and xCloud work overall for me, doesn’t mean they’ll work for you. As we’ve previously covered, all of this is highly dependent on your own WiFi situation, and individual results will vary. However, in this instance, we’re simply using my network as a baseline comparison tool.

So, how do the services stack up against each other? To find out, we’ve determined five points of interest: data usage, resolution and framerate, latency, game selection and price.

Google’s big claim is the ability to stream games in 4K, with HDR, at 60fps on supported platforms and in this effort, Stadia gobbles up a lot of data. The company says Stadia will use between 4.5 and 20 gigabytes of data per hour, and these estimates are playing out in the real world. Many early players report using 15 to 20GB of data per hour. This makes sense, for early adopters with solid WiFi speeds and 4K-capable televisions. Stadia automatically feeds in the highest-possible game quality given a player’s network, though there is an option to lock resolution at 720p.

On the other hand, Microsoft doesn’t offer concrete data estimates for xCloud. However, preview players are reporting using just under 3GB of data per hour. Of course, Microsoft’s streams are capped at 720p and therefore consume less data. XCloud will eventually target higher resolutions, as Microsoft plans to shift focus to PC and console streaming in 2020.

Microsoft provided the following clarification on its post-mobile xCloud goals:

Right now, in the Project xCloud preview, the technology is running on Android (6.0 or greater) phones and tablets with Bluetooth 4.0. Starting next year, we’ll bring Project xCloud to Windows 10 PCs, and are collaborating with a broad set of partners to make game streaming available on other devices as well, including iOS.

Google has been screaming since day one about Stadia’s ability to handle 4K streams, with HDR, at 60fps. Stadia boss Phil Harrison even said, just a month before launch day, that all games on the service would support 4K and 60fps. So, it was a surprise to players when they discovered two of the highest-profile titles on Google’s list, Destiny 2 and Red Dead Redemption 2, weren’t actually streaming in 4K. Both of these games are upscaled on Stadia: Destiny from 1080p and Red Dead from 1440p. Red Dead is locked at 30fps, while Destiny 2 hits 60fps, which is actually higher than the console version of the game.

Stadia can stream games at 4K and 60fps, and it proves this feat with Shadow of the Tomb Raider, arguably the prettiest and smoothest title on the service.

Google sent along the following statement regarding 4K games on Stadia:

Stadia streams at 4K and 60 FPS — and that includes all aspects of our graphics pipeline from game to screen: GPU, encoder and Chromecast Ultra all outputting at 4K to 4K TVs, with the appropriate internet connection. Developers making Stadia games work hard to deliver the best streaming experience for every game. Like you see on all platforms, this includes a variety of techniques to achieve the best overall quality. We give developers the freedom of how to achieve the best image quality and frame rate on Stadia and we are impressed with what they have been able to achieve for day one.

We expect that many developers can, and in most cases will, continue to improve their games on Stadia. And because Stadia lives in our data centers, developers are able to innovate quickly while delivering even better experiences directly to you without the need for game patches or downloads.

Microsoft doesn’t make any all-encompassing 4K claims with xCloud — at least not yet. Since the service runs on mobile devices only at this time, 4K isn’t even the objective. Streams are currently capped at 720p, and the framerate of individual games will mirror their output on Xbox One S. Here’s how Microsoft explains it to Engadget, complete with details about xCloud’s approach to refresh rates:

This one is a little trickier to judge, but I can confirm off the bat that both services suffer from higher levels of input lag than their hardware-based counterparts. It takes a second at the start of each game to find your button-pressing rhythm, and lag is a constant, surprise threat, regardless of what title you’re playing. Again, even though xCloud and Stadia function well enough, I wouldn’t view streaming as a platform for competitive gaming just yet.

Early tests see Stadia games with input latency of 100-220ms — that’s about 50ms higher than the Xbox One X versions of these titles. It’s harder to pinpoint specific input lag figures for xCloud, but I can tell you how it feels. On average, xCloud is slightly more sluggish than Stadia, and input latency feels a tad more extreme. Audio and visual stuttering is an ever-present issue in some titles, though no game on the service is completely free of input lag. 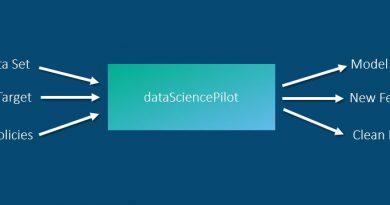 Everything But the Kitchen Sink Feature Generation 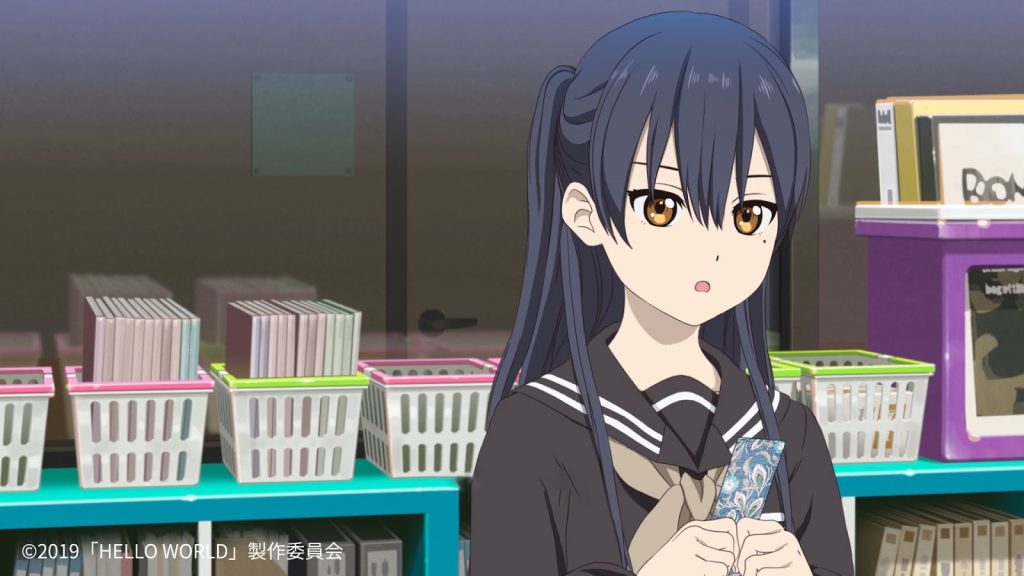