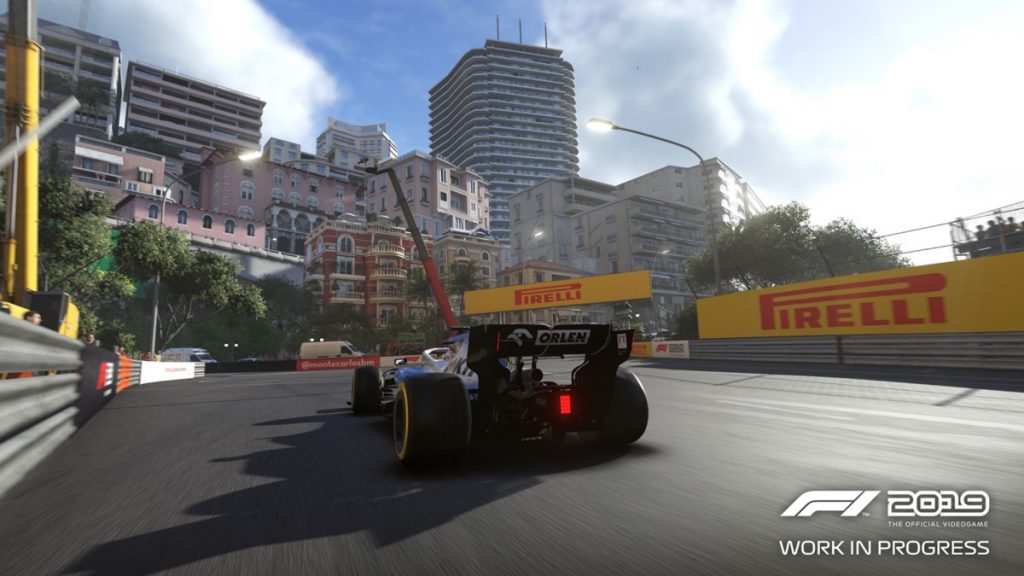 My gripe with this system is about how they have tied the responses to give you an advantage in specific R&D field. For example, you may be asked about the fantastic race you had and you answered by pleasing the Aero department. For your answer, you will be given small advantages in the specific department like reduced cost and less failure rate. These advantages/ disadvantages are smaller in scale but the problem with this approach is that it doesn’t simulate a real scenario and poke user to choose answers which will be beneficent for his progression instead of giving answers which will provide an opportunity for a new narrative.

The entire season I played I mostly worshipped my aero department to get most of it, as we were the worst in the league in comparison to others. If I win a race because of our powerful engine, I won’t praise them cause in that department I am already quite ahead and don’t need major improvement. Making these responses directly affecting your progression in the game is a very shallow implementation as there is no other purpose for that system. You don’t get featured in magazines for your feisty comments and no confrontation from your team for your responses. It provokes the user to choose more preferable responses rather than allowing to create a more compelling experience from intelligent storytelling. The implementation of Codemasters is very dull where it doesn’t respect the users choice to crave a narrative. The whole conversation system creates a mechanism where you are just exploiting the conversation to get better perks in the R&D.

This is a good vs evil version of Codemasters that most of the FPS(First-person shooter) games use in their campaign. In this mechanism, the user will be asked to make a decision that will make him a good or evil archetype. These type of meters works only if these meters factors into creating a narrative that will affect the user throughout his gameplay. The key point here is the user shouldn’t feel betrayed by selecting either of those options.

In the game you will sometime be asked about your bad or heroic performance, you will have few responses which will directly correlate to sportsmanship and showmanship. Sportsmanship is when you appreciate your opponent and act as an archetypical athlete and showmanship are where you will get to show some character and answers with some snarky or smart comments. Besides filling meters on your HUD you are not doing much these two in the current implementation. It won’t add anything to your character that will affect the game and change future events in major mays. It can slightly affect the view of your employer when you answer with showmanship but then you will just pick the sportsmanship as it won’t punish you for making a choice.

A simple example of how to tie two different systems together can be found in FIFA 20 and its moral system. Fifa also has press conferences and you are presented with few options from predetermined answers. The difference here is that how you answer the questions influences the morale of players and your employer which will affect players attributes on the field. This system can create a storyline where a player who is returning from a massive injury and you have showered him with applause in the press which boosts his confidence and improves his stats temporarily. It gives substance to the conversations you have with the press, you can talk down a player who you want to get rid of and he will surely hand in a transfer request. These systems still provide the users with a plethora of options to create a unique storytelling opportunity and make you feel that your every response can have a significant impact on every aspect of the game.

Codemasters could have implemented a confidence system which will change proportionately to your race performance and perception of media. It could create a variety of rich storylines where there are dips and peaks throughout the entire gameplay. After crashing a car a driver will lose his confidence and affects his performance in the next race. He can gain a tremendous boost when he does achieve his goals or the owners/media shows some faith in him despite being disappointing in some races. These additions will make the game feel more realistic and three dimensional with a personality to the character you are playing instead of making an empty shell. It also makes the relationship between media and your team an important aspect of your gameplay.

Social media has been an integral part of our life and athletes also know that. Sports games in modern time are struggling to integrate these systems into the game. *An online audience that a player has can be hugely influential to the sport and for players popularity and global reach that he has. Neymar jr. and Ronaldo are arguably the biggest influencers in the football which intern expand the fan base of the club to the global market and bring in a lot of money for the said club.
Besides the main gameplay loop, whatever happens outside the track is pretty blunt and uninteresting in the F1 and it can be said for all the sports games. Creating a gameplay interactive loop which is not your core gameplay is a rarity in the games. This is where you will see many fans complaining, as these games get released after each year so the core gameplay most of the time remains indistinguishable.

What Happens When a Product Becomes 10,000 Times Less Expensive? 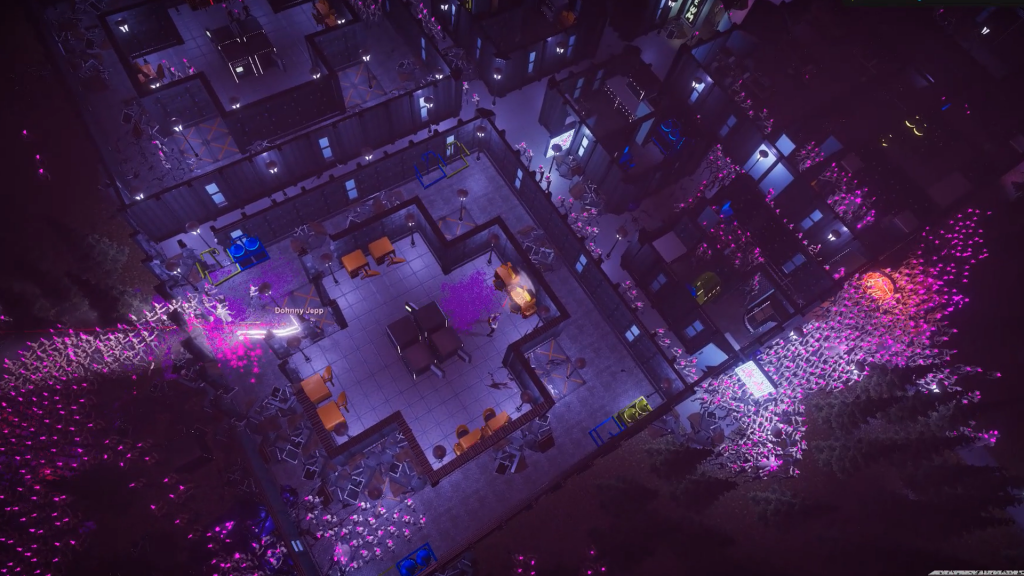