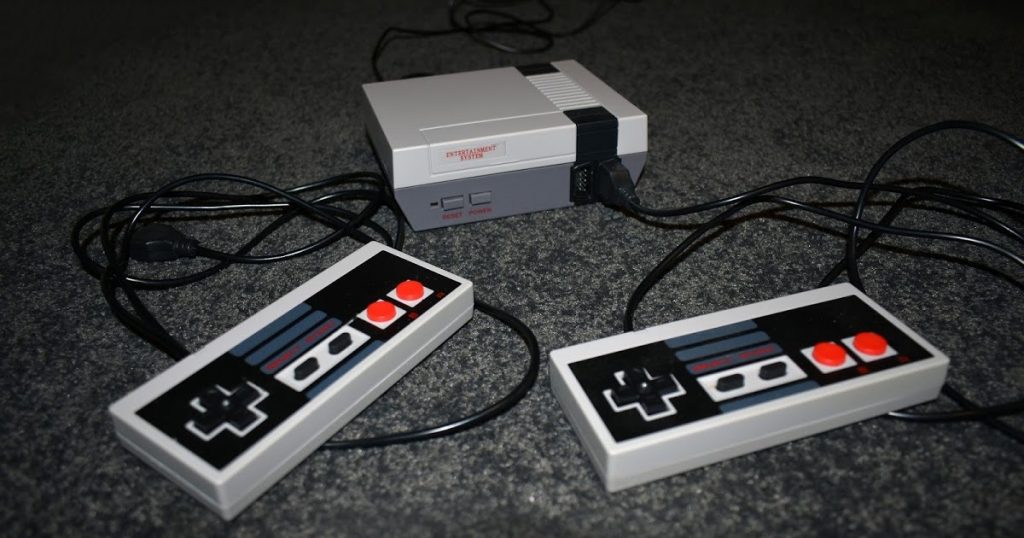 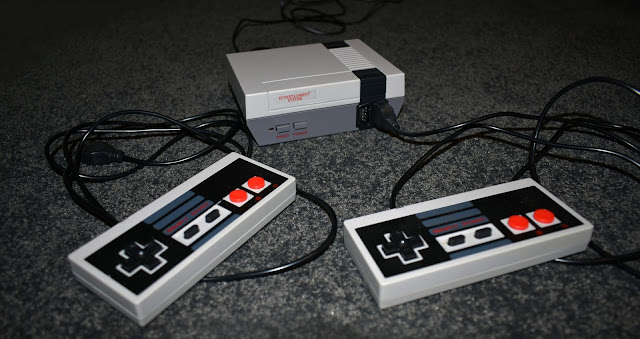 Gaming is something that for many is a weekly if not a daily activity that they enjoy. It spans across many decades dating right back to the ’80s. With new advancements in technology, video games are much more realistic than ever and this draws in so many more gamers in the modern day.

Have a look below at some of the ways that videos games have changed since the industry’s boom in the ’80s through the clever use of technology:

It’s no secret that artificial intelligence or A.I. has fundamentally transformed everyone’s gaming experience. Nowadays, you have an abundance of people to compete against and play with online whereas in the old days when you didn’t have someone next to you to play the game with you they were boring, dull and it created an unpleasant experience. You were often left battling the computer which at times could be rather predictable and not challenging enough. Now, even if you are left to battle against the computer artificial intelligence has made it possible for them to mimic human intelligence and they’re much smarter and cunning than ever before. If you think about playing games such as war games where you’re battling another army you’re able to select a range of difficulties and the computer can even make strategic moves.

Technology and video games have certainly come a long way since the days of battling the A.I. on Pong. Even if some level of AI was included in those early games, it just doesn’t compare to what you will find now. The AI of today is able to react to certain situations and able to make decisions about the way it should act to create the feeling of playing against another person. Some will even argue that AI is the biggest forward-thinking, innovative advancement there is when it comes to gaming.

There is a huge demand for VR and AR games, especially when it comes to the kids of today. All you have to think about is the Pokémon Go craze that happened all across the globe. If you have kids at home, a great way to get them into gaming is to use VR. It’s a good idea to do some research into the Best Kids VR games to make sure you’re getting something that is age-appropriate. With the creation of even more interactive games, it’s no wonder VR and AR games are taking the markets by storm with people wanting to get a more of a real-life experience of their gamer world.

There is really no comparison between the graphics of today and those that existed in the ’80s and ’90s. It’s completely unfair to compare the two as graphics have improved at a rapid rate. We now have in-depth textures and intricate details on 4k TVs and computers which makes for the perfect rendering of the games we play. Not only are graphics miles better but the hardware is also massively improved to cater for it.

It’s almost a necessity for some people to have some sort of portable device to play their games on. It’s seen right across the board within several industries and the gaming industry has made sure it hasn’t been left behind. If you think about it, gaming has been portable even long before the creation of smartphones. Gameboy and Game Gear paved the way for consoles like the Nintendo DS, PlayStation Vita with portable gaming. People are now able to play high-quality games on their smartphone as well. With technology improvements across the board, the gaming industry is making sure they’re either ahead or inline.

Another way that gaming has changed is that you’re now able to download or stream games straight to your console with a good internet connection. With the use of the cloud, it has become possible to purchase games to keep on your console hard drive or even stream directly using only space on the online servers. Perfect for avoiding the long queues when it comes to new releases.
Technology advances are very unpredictable, but no one was able to predict how fast and how far we come in just a short amount of time. So who knows what the future holds when it comes to gaming? For most, it’s extremely satisfying to see how the industry tackles the ever-improving technology and how they incorporate it into their favorite video games.
What technology advances in the gaming world have you enjoyed? Please share your thoughts in the comments below.

A friendly introduction to linear algebra for Machine Learning