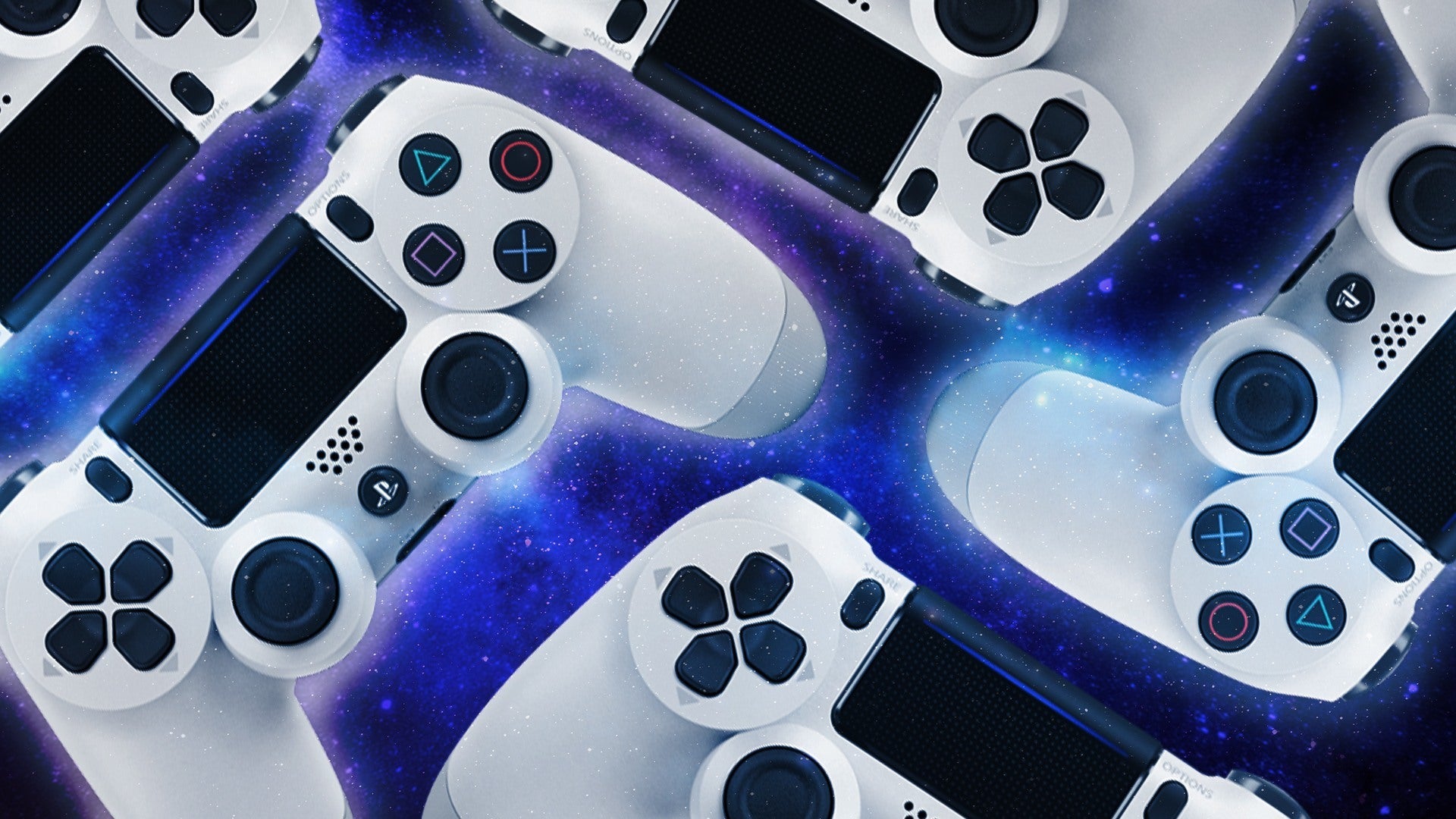 A new patent filed by Sony for a technology called “scene tagging” could suggest the creation and sharing of user-generated content will be a big part of the PlayStation 5.

As spotted by RespawnFirst, Sony Interactive Entertainment had a new patent approved by the United States Patent Office on November 21, 2019 for something called “scene tagging.”

The filing explains that “scene tagging is used to characterize user generated content associated with gameplay information associated with video games,” which means it probably relates to the upcoming PlayStation 5.

The point of creating this metadata is to make it easy for players to search for specific content – it says you may be able to search by character, object, and location. So, let’s say you’re stuck on a particular puzzle in a game, you could put in a search term and bring up other people’s gameplay to see or watch how they solved it.

The patent filing also adds that “the metadata associated with the user-generated content would allow viewers to experience the same events that were recorded.” The interesting word there is “experience” – what exactly does that mean?

This is defined a little more later on in the patent filing: “the user generated content can be used to recreate the recorded event so that the user can participate within the same event on the user computing device.”

A bit further on, it says that the technology could recreate a scene exactly how one player experienced it, and then create a “ghost” of that player to race against them.

Let’s say a speedrunner pulled off a fantastic run through a section of a game, that could be recorded, scene tagged, and then recreated for other people to compete directly against them under exactly the same game conditions.

The patent for scene tagging also covers the possibility of recording the gameplay of VR games. “This technology may use an infrared projector, a camera, a depth sensor, and a microchip to track the movement of objects and individuals in three dimensions,” it reads. “This user device may also employ a variant of image-based three-dimensional reconstruction.”

Finally, and this is probably just covering everything that a patent has to, it says that the controller “may additionally or alternatively be designed to capture biometric readings using sensors in the remote to record data including, for example, skin moisture, heart rhythm, and muscle movement.”

If the PS5 controller or its VR controllers are able to capture how biometric data such as how wet your hands are and how fast your heartbeat is, it might be possible to challenge people to get through a horror game without panicking, or to remain calmer in certain moments than other players.

As this is just a patent filing, none of this is guaranteed to be a feature of the PlayStation 5, but it gives us an idea of what next-gen features Sony has been dreaming up. For now, get excited about the confirmed PS5 details until we hear more.

Referral marketing for mobile games: Grow your game with referrals