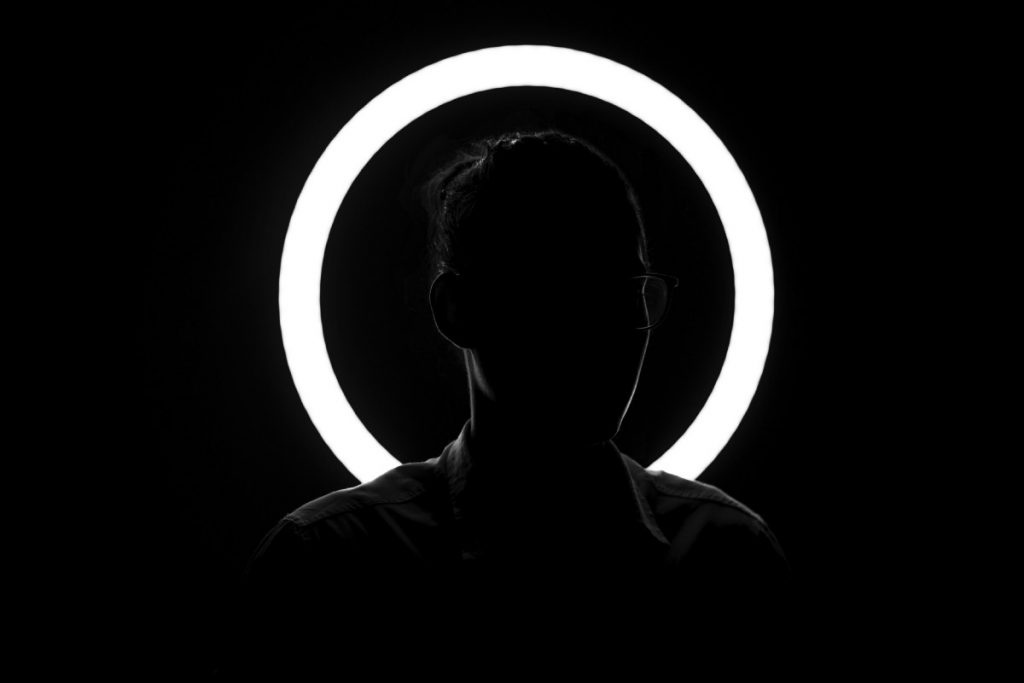 On November the 28th an article was posted in TechCrunch about the Future of Work. The article is a conversation between Greg M. Epstein, the Humanist Chaplain at Harvard and MIT, and the author of the New York Times bestselling book Good Without God — and two key organisers EmTech. These two key organiser were Gideon Lichfield and Karen Hao. I could not access it, because it was behind a paywall. However this was accompanied by another article called:

Will the future of work be ethical? After generations of increasing inequality, can we teach tech leaders to love their neighbors more than algorithms and profits?

That article is open for access and one I recommend to read. The theme of EmTech this year seems to be AI, Machine Learning, and the future of work. It is what Greg describes as the “…opportunity to have an existential crisis; I could even say a religious crisis, though I’m not just a confirmed atheist but a professional one as well.” He ponders whether the future leaders will exploit more efficiently or find a different path.

He begins by talking of a 17 year old from MIT, Melli Gupta, who hosts a debate. She has published on AI and Climate change in Matter magazine Exeter’s STEM magazine. “She considers tech ethics her generation’s job.”

Greg wonders: “Will the future of work be a dystopia in which thoughtful young people like Gupta tell themselves they want to save the world, but end up ruling the world instead?”

He mentions his time as a Humanist Chaplain at Harvard University since 2005. In 2018 he joined MIT’s Office of Religious Life (which soon changed its name to the Office of Religious, Spiritual, and Ethical Life or ORSEL) as its Humanist Chaplain. At MIT, an institution so secular that only around 49 percent of its students consider themselves religious (apparently a low number).

Greg tells of how he discovered that despite growing up in not the most wealthy situation he still had privilege: “…slavery was not only the moral evil I’d always considered it — it was the single. largest. industry […] With Donald Trump’s election, I could no longer avoid the conclusion that white supremacy and kleptocracy are alive and well, here and now.” He talks of American meritocracy and Giridharadas critique of Zuckerberg and Bill Gates who give away billions but, he argues, do so mainly to hide greed, exploitation, and the subversion of democracy.

As a side note, this sounds ironic, as the discussions of ethics are beyond the most expensive paywall that TechCrunch has called ‘Extra Crunch Exclusive’.

On one hand it is always fun when there is talk of making things more accessible while putting it behind an expensive paywall. On the other hand I cannot be said to be much better as I post several of my posts behind the Medium Paywall.

Greg covers much ground and mentions Anthony Levandowski’s attempt to found a church worshipping the AI God of the future. He questions whether tech is more like a religion than an industry. The throws in climate again, giant data centers powering all this “world changing” AI are worse for the climate than hundreds of trans-Atlantic flights.

California Governor Gavin Newsom even announced a prestigious “Future of Work Commission,” the first of its kind to serve in such a statewide capacity. Greg mentions a TIME cover about work and a quick critique of The Second Machine Age. In a pondering way Greg says:

“I would come to wonder, is philosophizing about “the future of work” just a way the richest, most influential people in the world convince themselves they care deeply about their employees, when what they’re doing is more like strategizing how to continue to be exorbitantly powerful in the decades to come?”

He brings forward a term ‘billionaire humanism’. He mentions a report by McKinsey Global Institute, “The Future of Work in America,” speaking perhaps to its cynical standpoint — “Their point is fairly clear: increased polarization means certain sectors like health and STEM are poised for big gains.”

“Billionaire humanism is what happens when we say we value every human life as primal and equal, but in practice we are just fine if most humans suffer under the stress of every manner of precariousness, from birth to death, so a relative handful of humans can live lives of extraordinary freedom and luxury.”

His critique is hard hitting of the influential Future of Work report in 2017 by Michael Bloomberg. “Each scenario is named after a game: Rock Paper Scissors, King of the Castle, Jump Rope, and Go. Which reminds me of a certain Twitter meme:

No one at all:

The Shift Commission: “Hey, let’s make our deliberations over whether people will be able to find decent jobs a generation from now, or whether almost everyone but us will wind up in poverty, into a cutesy game!”

He speaks warmly of MIT economics professor David Autor presenting his latest paper, “Work of the Past, Work of the Future.” Autor studies displaced workers: non-college educated, mostly men in manufacturing who have experienced automation. Then he starkly condemns Osterman’s book Who Will Care For Us and his remarks here are on improving conditions for the millions of “direct care workers” — improving opportunities to clean up after rich people.

“Are band-aid solutions to market-driven inequality the best we can hope for?”

He quotes Neil Postman saying: “Economics really is a branch of moral theology,” in his 1992 book Technopoly. He mentions mission-driven tech and Karen Hao who went into a technology company just to exit after the CEO had been ousted by the board.

“Media Lab building, in which the conference took place, was under the direction of Joi Ito, a tech ethicist so legendary that when Barack Obama took the reins of an issue of Wired magazine as a guest editor in 2016 — as the sitting United States President — he asked to personally interview Ito about the future of artificial intelligence. Just two months or so after Hao and I sat there, news broke that Ito had cultivated a longtime relationship with none other than Jeffrey Epstein (no fucking relation, thank you), the notorious child molester and a ubiquitous figure in certain elite science, tech, and writing circles.”

He mentions in the same breath Bill and Melinda Gates Foundation:

Who decides what it looks like for every life to have “equal value?”

Greg mentions this might sound pretentious, but as he says: “…at the end of the day, Bill Gates decides on the direction of the foundation founded on his twelve-figure net worth.” Gates met with Epstein in 2011 after he was convicted, as an example. He mentions tax: “We could tax them much more and redistribute the proceeds to poor and exploited people, which might well eliminate the need for their charity in the first place.”

MIT has a mission for social good, but it has worked long advancing weapons of mass destruction. The $1 billion Stephen A. Schwarzman College of Computing is named after a donor with close ties to Donald Trump.

“Show me your budget, and then I’ll tell you what your values are.”

Towards the end of this article, Gideo Lichfield gives Greg the most gloomy answer he apparently has received in my over 40 interviews to date. “I’m not especially optimistic … In the very long term, you know, none of it matters. The species disappears. And I’m pretty pessimistic in the short term [as well.]”

The Dark Side of On-Demand Work, is moderated by Hao, the AI reporter, and features Mary Gray, an anthropologist and tech researcher. Ghost Work: How to Stop Silicon Valley from Building a New Global Underclass (co-authored with Siddharth Suri, a computer scientist)

“Adam Neumann, only months before his platinum parachute cash-out, to the tune of $1–2 billion dollars, put the company he founded in such poor financial position that it couldn’t even afford to pay severance to thousands of laid-off employees.”

Greg suggests that the entire tech industry could use a Chief Social Work Officer to help us cope with constant feelings of anxiety and inadequacy and more women in leadership across the board(s).

“…we don’t need a perfect prophecy for a better future to know that much of what passes for discussion of “the future of work” isn’t it. It’s obvious such discussions exclude and, in effect, dismiss the majority of humans who will have to actually live through that future.”

I think the article by Greg Epstein was one of the best I had read in quite some time on ethics, it was a magnificent rant about the technology industry which was an inspiration in approaching ethics at a conference in conversation with a variety of people present.