Automation is the currently darling of the technology industry. Alongside big data analytics, cloud computing and Artificial Intelligence (AI), if you haven’t got an automation story to tell, then you haven’t earned your stripes and you don’t get anything special from Santa this year.

Where these tasks are human centric elements of work, the term Robotic Process Automation (RPA) has been popularized, widely discussed and analyzed. Key players in this space include UiPath, Blue Prism, Automation Anywhere, EdgeVerge, Pegasystems and Intellibot.

As we have explained before here on Forbes, at its most basic, RPA is just ‘screen scraping’ i.e. instructing a software robot with the task of monitoring a human user’s on-screen actions (when filling out a form, or submitting entries to a database, or some other repeatable essentially definable task). This has been called instant record-and-deploy automation by some software vendors… but now that the technology industry is getting used to RPA, it is starting to ask for more.

The magicians at technology analyst house Gartner predict that through 2021, 40% of enterprises will have ‘RPA buyer’s remorse’ due to misaligned, siloed, usage and inability to scale.

So what are the next 7-steps for software robots?

The problem with ‘simple’ instant record-and-deploy automation is that there is no such thing as simple instant record-and-deploy automation for RPA success. These seemingly basic straightforward tools are typically fraught with issues that give the developer/programming team a big debugging task to clean up afterwards. This leads to a high change management overhead and an RPA project that fails to deliver. We need pre-built bug free robots if we’re going to welcome these new electronic critters into our lives.

According to CTO for Blue Prism EMEA region Peter Walker, good RPA practice should be enshrined in a no-code philosophy. Walker points out that although RPA may be fashionable at the moment, due to a scarcity of coding skills, the moment is coming when RPA projects will have to get in the in line and queue up for attention from the IT department. He insists that the IT function’s proper role in RPA is simply to uphold the necessary governance, security and compliance requirements for business-sustainable transformation. Because of this, the RPA mother lode must be a rich stream of no-code tools that make automation happen, well… via no-code automation.

Blue Prism’s Walker insists that RPA as a means to an end, not an end in itself.

“When I say that RPA must be a means to an end, I mean don’t stop at basic process automation. The beauty of RPA is that it allows the user interface to be re-purposed as a machine interface – which means that unfulfilled service oriented architecture (SOA) ambitions, previously unrealistic microservices designs and intangible day dreams are now within reach,” said Walker.

As we stand on the cusp of 2020, very few organizations are going to be able to get 100% employee buy-in for implementing RPA software robots in a short period of time. This core truth means that it’s important to know your audience i.e. business users should not be expected to take night classes in software engineering in order to be able to bring RPA online. We’ve highlighted the importance of no-code tools already, but going further users will also need intuitive Robot Operating System (ROS – not a real acronym yet, but it might soon be) to train and control them. Business users want to be able to automating processes by drawing process flowcharts, not by hard coding.

Vendors in the RPA space advocate the use of a common ‘process definition’ language, which both robots and humans understand to eliminate the need for coding.

As a big fan of open technologies, user freedom and cross-platform integration, Blue Prism’s Walker advocates that we approach RPA automation with an appreciation for a total ecosystem of technologies – the combined forces of which may come together to form a force that is larger than the sum of the parts.

“Every businessperson knows that no one likes vendor lock-in. Technology such as AI, Optical Character Recognition (OCR) and Natural Language Processing (NLP) is still-nascent and still-emerging. These technologies are evolving so fast, that it behoves enterprises to hedge their bets. What’s required therefore is a balance of in-house, third party and out of the box technologies – and ease of access, both commercially and technically – to proven solutions that are industry-relevant. I would urge any organization in any vertical to select a vendor that promotes these freedoms,” said Walker.

Step 6 – Try a drop of the hard stuff

Good RPA only happens where enterprises have defined a governance mode and anticipates challenges. The notion of a Robotic Operating Model (ROM) is no longer novel these days. Others have walked this path before and have been generous enough to share their insights. Those who haven’t heard of it have more homework to do.

Bringing software robots into our lives needs the advancements, watch guards and caveats tabled in all 7-steps suggested here and then some. But what robots need most of all for life is a place on the so-called software development lifecycle. This is because Agile transformation at scale is only ever achieved through a centralized effort, so implementing RPA means that the business must insist on building a collaboration culture

“For process automation projects and the software robots that run them to achieve meaningful success at scale – and any semblance of sustainability or maintainability – it’s imperative that a RPA platform enables users to collaborate by means of a centralized repository of ‘published’ processes. This enables the whole enterprise to manage, share, improve and re-use these capabilities uniting both people and machines – any time and anywhere, as a single, highly productive, workforce,” concluded Blue Prism’s Walker.

The robots are coming, but they’re friendly (mostly) and we’re in control of where they live, who has access to them, how they’re built, who communicates with them on any given day for any given human workflow task and, perhaps most crucially of all… when they’re retired. 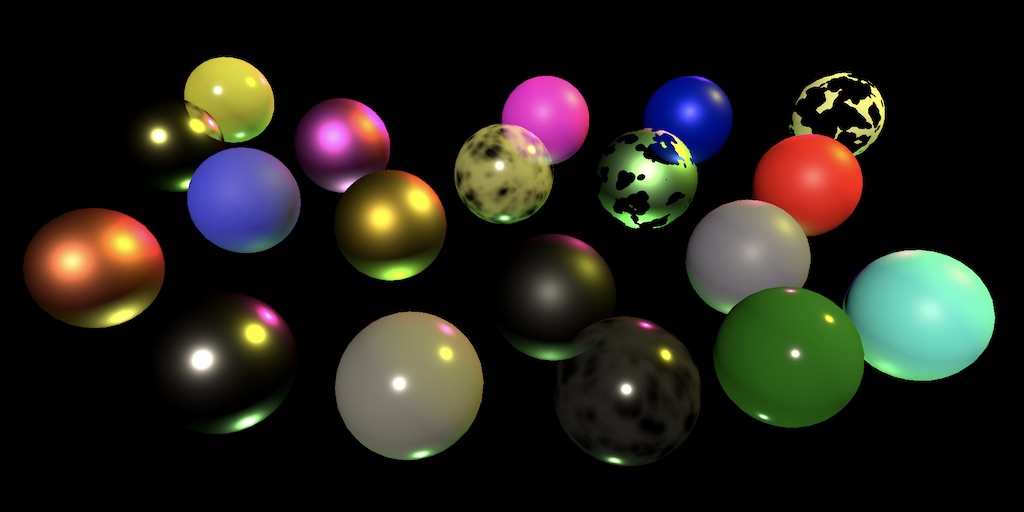