The Entertainment Software Association today released a new report that talks about the “economic contributions” that the video game industry makes to the US economy.

The report, Video Games in the 21st Century: The 2017 Report, features a number of standout statistics, including the average salary for US-based game developers. According to the ESA, in 2015, the average compensation–including “wages, salaries and employer contributions for pensions, insurance, and government social insurance” was around $97,000. For California, which is a hotbed for game development in America, the average compensation was higher, at $113,000.

“The 21st century knowledge economy demands a creative and innovative workforce,” ESA CEO Michael Gallagher said in a statement. “The interactive entertainment industry is powered by real jobs that develop the most innovative and remarkable technology and entertainment in the world. These high-paying, creative careers build communities all across the US.’

Some of the other key takeaways from the ESA’s report is that there are 2,322 game developer “locations” in all 50 states and the District of Columbia; there are 526 publisher locations in 44 states. In terms of total workforce, there are 65,678 people working in the game industry in the US. As for the economic impact of gaming, the ESA estimates that games added $11.7 billion to the US GDP in 2015.

The report looks at the economic contributions of the gaming market from 2012-2015, making use of game developer databases and “online tracking resources,” as well as data collected by the ESA and the US Census Bureau. Here are some other stats from the report (read it here):

In other news about the ESA, the group, which organizes E3 and represents the video game industry’s interests in Washington, announced last week that E3 2017 will be open to the public. Tickets are on sale now. 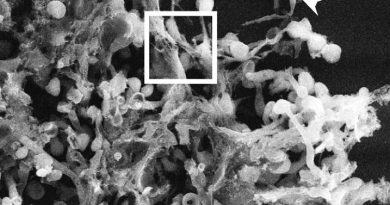