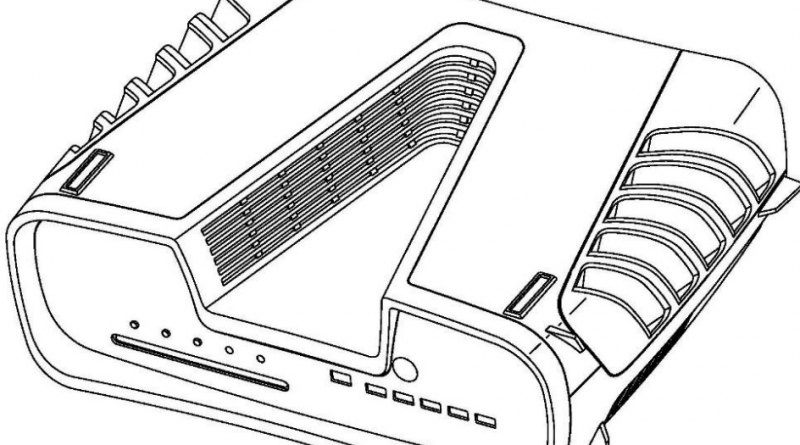 A new picture of an early version of Sony’s PlayStation 5 has surfaced online, sending gamers into a frenzy of speculation about what the upcoming video game console will look like.

Sony has confirmed that the PlayStation 5 will launch during the 2020 holiday season, but hasn’t shared any pictures of the new console. So far Sony has used a side-by-side demonstration of “Marvel’s Spider-Man” to showcase the difference in power between the PlayStation 4 and the PS5.

Sony has teased some of the features coming to the PlayStation 5, including a solid-state hard drive for faster loading times, ray tracing graphics with 8K resolution, and backwards compatibility with PlayStation 4 games. Microsoft promised similar features for its Xbox successor, Project Scarlett, at E3 in June.

Both consoles are expected to launch during the 2020 holiday season.

Site highlights each day to your inbox. 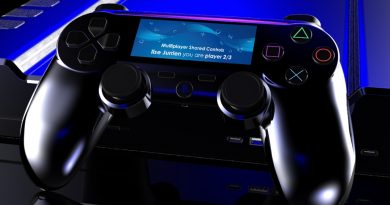 Magical Words That Sell: How to Build Trust in Your Marketing