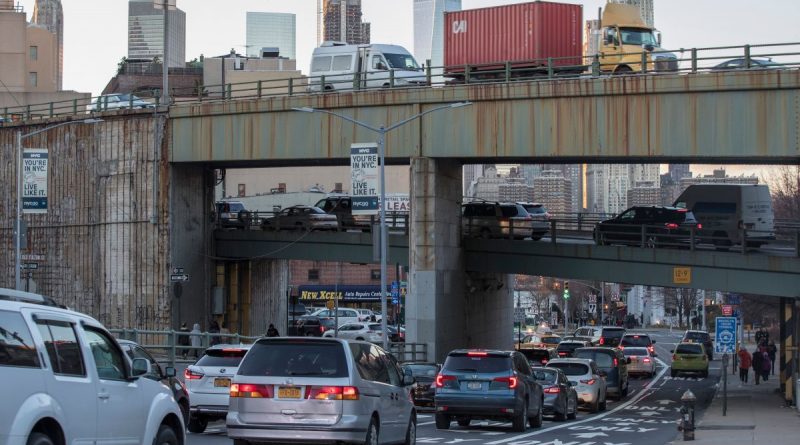 
A pedestrian in New York’s Queens borough was reportedly crushed to death between two parked cars after a 2002 Lexus’s remote engine ignition system was activated, causing the vehicle to lurch forward, Streetsblog reported on Wednesday.

According to Streetsblog and the New York Daily News, the accident occurred at around 10:00 p.m. on Dec. 6 in South Jamaica as 21-year-old New Jersey resident Michael Kosanovich was eyeing the car for possible purchase. The owner of the vehicle (who was reportedly not driving at the time) activated the remote ignition system, causing the car to move forward and pin Kosanovich between it and another Lexus. Bystanders intervened, police told Streetsblog, but the car rammed forward a second time and caused severe trauma to Kosanovich’s torso and leg. He died of his injuries the next day at Jamaica Hospital Medical Center.

“I’ve never heard of this happening before,” an NYPD spokesperson told Gothamist.

The remote ignition feature was an after-market addition not available at the time of the Lexus’s release in 2002, a company official told Streetsblog. The NYPD told the blog that the identity of the owner is known, but they were not initially charged with any crime.

According to an obituary, Kosanovich worked at Barclay Environmental in Edison, New Jersey and “loved skateboarding and riding ATV’s and dirt bikes.” He is survived by multiple family members.

It’s not clear how the accident occurred. A Lexus manual for the feature states that users should “NEVER remotely start the engine if you are unaware of the circumstances surrounding the vehicle as it may cause a life threatening situation for those located in the vehicle’s vicinity.” However, the same manual says that the remote ignition feature will not start the engine if the brake pedal is pressed or the transmission is not in park.

“Our deepest sympathy goes out to the family and friends of Michael Kosanovich,” Toyota North America told Streetsblog in a statement. “Although many details are unknown at this time, we will work in close cooperation with law enforcement agencies in their investigation upon request.”

Keyless-ignition cars have been flagged as a potential safety issue before, according to the New York Times, but primarily due to the risk of users leaving the vehicles running unnoticed and flooding homes and garages with carbon monoxide. Over two dozen deaths from 2006 to May 2018 and dozens of injuries including brain damage have been linked to key fobs.

Both the Society of Automotive Engineers and the National Highway Traffic Safety Administration (NHTSA) had sought to require auto manufacturers add safety features such as beeps or auto shutoff to keyless-ignition vehicles, though compliance had remained voluntary rather than required under federal law. (Legislators in the House and Senate are currently trying to pass a federal mandate.)

As Streetsblog noted, Car and Driver argued earlier this year that with new methods of starting and driving cars, owners need to be fully acquainted with how their vehicle operates and the potential safety issues that could arise. After a series of videos showed Tesla Smart Summon features resulting in crashes and near-misses, NHTSA officials said they were investigating. Automotive lawyers told Reuters that while for now liability remains with the driver, if self-driving vehicles become the norm in the future manufacturers could increasingly find themselves judged at fault following accidents. 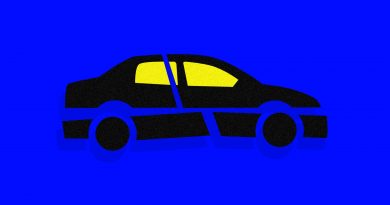 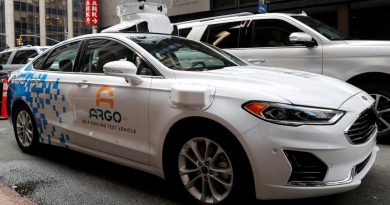