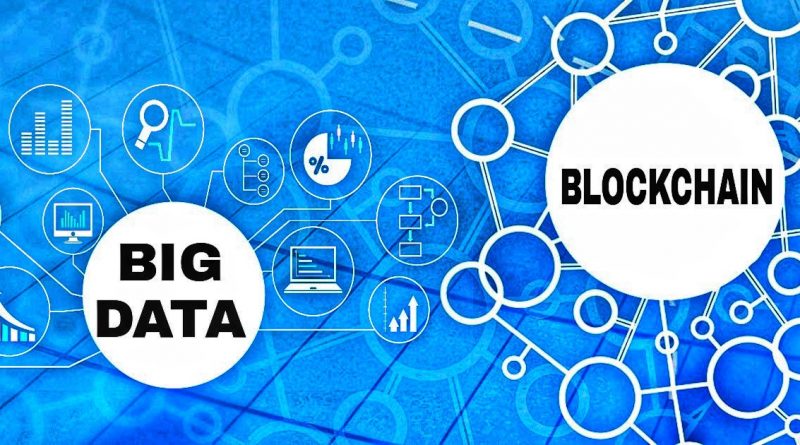 
Blockchain and Big Data are two technologies in full swing, but they are also two complementary technologies. Learn how the blockchain transforms storage and data analysis.

In recent years, the blockchain is at the heart of computer technologies. It is a cryptographically secure distributed database technology for storing and transmitting information. Each record in the database is called a block and contains details such as the transaction date and a link to the previous block.

The main advantage of the blockchain is that it is decentralized. In fact, no one controls the data entered or their integrity. However, these checks are carried out continuously by the various computers on the network. These different machines hold the same information. In fact, corrupted data on one computer cannot enter the chain because it will not match the equivalent data held by the other machines. To put it simply, as long as the network exists, the information remains in the same state.

Thanks to cryptocurrency such as Bitcoin, Ethereum, the blockchain can actually support any type of digitized information. This is why it is possible to use it in the field of Big Data, especially to increase the security or the quality of the data.

For example, a hospital can use it to ensure that patient data is kept safe, up-to-date and that its quality is fully preserved. By placing health databases on the Blockchain, the hospital ensures that all its employees will have access to a single, unchangeable source of data.

Indeed, poor data management in the health care environment carries a risk that the patient may be mishandled, misdiagnosed, or the results of their tests may be lost or corrupted. Similarly, two physicians who support the same patient may have access to two different sets of data. The Blockchain eliminates this risk.

As we know, cryptocurrency is a subset of the blockchain, it is currently mainly used by startups and financial institutions.

The educational team of this certification course dedicated to the control of crypto-currencies such as Bitcoin and Ethereum will be made up of engineers and IT developers, as well as economists, socio-anthropologists, lawyers and traders, all specialized in blockchain technology and involved in future economic changes.

This technology also helps prevent possible data leaks. Once the information is stored on the channel, even the most senior managers in a company will need multiple permissions from other points in the network to access the data. It is therefore impossible for a cybercriminal to seize it.

By extension, the Blockchain allows sharing data more serenely. To use the example of the hospital, an institution may need to share health data with the courts, with insurance companies, or with the employers of a patient. However, without the Blockchain, this procedure can present risks.

The Blockchain also complements data analysis technologies. For example, in 2017, a consortium of 47 Japanese banks signed with the startup Ripple to facilitate the transfer of money between bank accounts via the Blockchain. Usually, real-time transfers are expensive, especially because of the risk of double-spending fraud (issuing two transactions using the same asset). The chain of blocks eliminates this risk. In addition, Big Data analyzes identify risky transactions.

However, this use of the Blockchain also raises issues of confidentiality, in direct contradiction to why this technology originally became popular. Several experts are concerned that transaction records may be exploited to build consumer profiles or other misuses.

However, blockchain actually enhances the transparency of data analysis. If an entry cannot be verified, it is automatically rejected. The data is therefore completely transparent. Other experts are also concerned about the impact of Blockchain and Big Data on the environment.

Blockchain and Big Data: Social Data to Predict the Price of Bitcoin

The data from social networks (Social Data) can be very useful in predicting consumer behavior. However, it turns out that users of Bitcoin and social networks have many demographic similarities, as well as commonalities in terms of opinions and attitudes.

That’s why many Data Analysts are now exploring Social Data to predict the price of Bitcoin and other cryptocurrencies and to link these cryptocurrency prices to real-world events.

According to Bill Schmarzo, CTO of Dell EMC Services, the Blockchain allows individuals to regain control over their personal data and thereby monetize them to companies. Consumers are able to control who has access to their Blockchain data without the intervention of a third party.

Thus, they are for example able to request discounts on products in exchange for their personal data. Eventually, the Blockchain could create new marketplaces where individuals and businesses would engage in data trading.

Blockchain could represent 20% of the Big Data market in 2030

According to estimates by Neimeth, the blockchain ledger could be worth up to 20% of the total big data market by 2030, producing up to $100 billion in annual revenue,” says Neimeth. It would produce an annual income of more than 100 billion dollars, more than PayPal, Visa and Mastercard combined.

Big Data analytics will be essential for tracking transactions and enabling businesses that use the Blockchain to make better decisions. That’s why new Data Intelligence services are emerging to help financial institutions and governments and other businesses discover who they interact with within the Blockchain and discover hidden patterns. 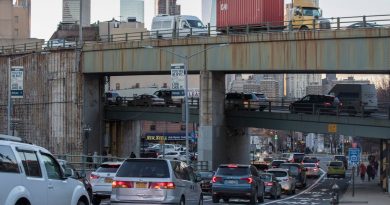 Man Dies in Queens After Being Pinned Between 2 Parked Cars, One of Which Was Started Remotely 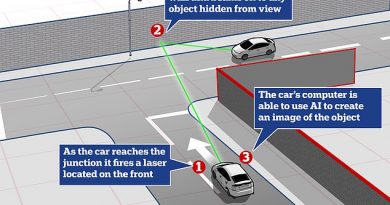 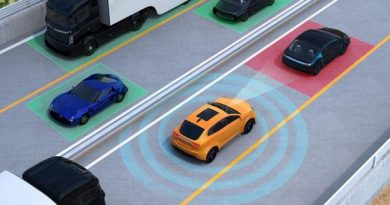 The Future With Level 5 Autonomous Cars