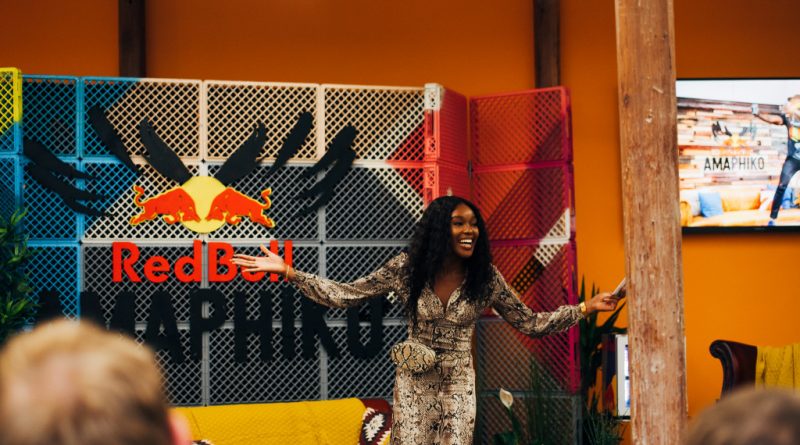 DJ and Instagram influencer Mercedes F Benson is on a mission to get more black, Asian and minority ethnic talent into the creative industries

When Mercedes F Benson looked around the office at the tech firm she used to work for, she saw few people who looked like her. “I was working for one of the biggest tech companies in the world,” recalls Benson, a north Londoner with Nigerian heritage, “and yet I was the only black female in their marketing department”.

This is not uncommon. According to government data, BAME (black, Asian and minority ethnic) employees account for just 11 per cent of the workforce in the UK’s creative industries, despite making up nearly 20 per cent of the population. In an industry that thrives on ideas, Benson says the lack of diversity stifles creativity.

Research suggests she could be right. According to a 2013 study by the Harvard Business Review, companies with diverse workforces were more innovative and more likely to have increased their market share in the previous year than those without.

Benson believes that one reason behind a lack of diversity in the workplace is recruitment agencies and HR teams not knowing where to look for young, diverse talent. “They aren’t really able to understand where that talent lives, which is on social media.”

With that in mind, Benson took to Facebook in 2017 and set up a group called SocialFIXT, where people from BAME backgrounds could share adverts for creative jobs and provide support and guidance to each other. “We built a community that wants to see others win and gain amazing jobs within the industry,” explained Benson.

SocialFIXT’s following has increased since, and now the initiative is making its first tentative steps towards becoming a specialist recruitment agency. The enterprise has launched a dedicated website and runs events throughout the year for its members.

Benson decided to take SocialFIXT to the next level after attending a bootcamp run by Red Bull, a company that is using its experience to support up-and-coming social entrepreneurs all over the world.

It has given me the confidence to think: how can we take this small idea and make a big impact?

“Red Bull was able to provide advice on how this organic community could be turned into a business – one that was profitable, scalable and impactful to the community at large,” explained Benson.

“I was also able to meet other like-minded individuals. Being around other people who were trying to do the same thing in different ways was encouraging and motivating.”

Buoyed by the success of its bootcamps, Red Bull is now taking its incubator programme to the next level with the UK launch of its Amaphiko Academy. Described as “a launchpad for grassroots social entrepreneurs,” the Bradford-based academy will champion the social entrepreneurs who are driving positive change in their communities.

It will be the first ever Red Bull Amaphiko Academy in the UK, though the programme has already operated in 15 cities worldwide, including São Paulo in Brazil and the South African township of Soweto. Socially conscious startups have been invited to apply to join the 2019 event, which will see up to 20 successful applicants take part in an eight-day development programme between 28 September and 6 October.

I have met some amazing people along the way, which has given me a boost of confidence to keep going

Born into a single-parent family in north London, Benson studied biomedical science at St George’s, University of London, but dropped out after being seduced by a career in the creative industries.

She has since worked in the marketing departments of large fashion brands, big tech firms and global media companies, all while moonlighting as a DJ and social media influencer.

Benson attributes her success not only to hard graft, but also having “the right mentors around me,” including those at Red Bull. “I have met some amazing people along the way, which has given me a boost of confidence to keep going,” she said.

“I want to ensure I’m able to pass that down to young talent with backgrounds similar to my own.”

Find out more about the Red Bull Amaphiko Academy here 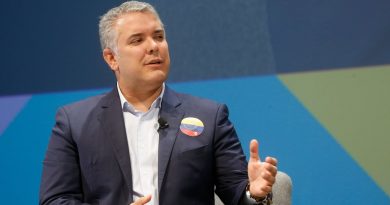