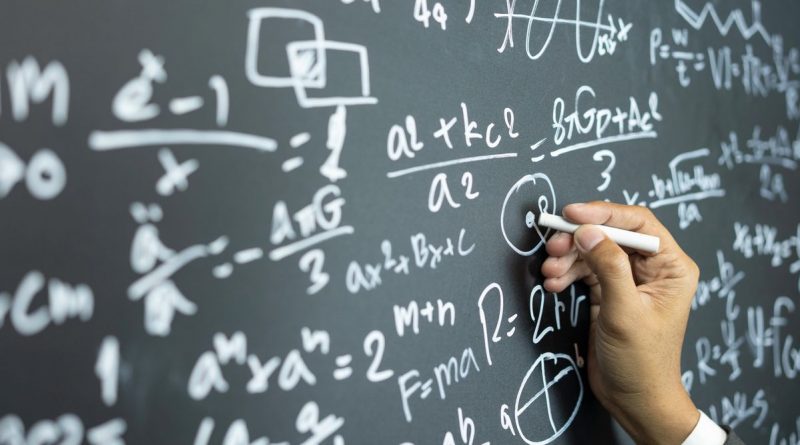 
Despite what the phrase “artificial intelligence” seems to imply, machines do not “think,” as discussed at length in a previous article. However, computers do have a useful machine equivalent to “thinking” and that is math. One way humans think is with math, while the only way computers think is with math. Bits are binary, assembly language is based on mathematical logic and everything from regressions to neural networks is based on mathematical foundations. All of computer science is applied mathematics and Artificial Intelligence is no different. One particular type of math, statistics, is the foundation for all modern AI.

Since mathematics is the foundation of AI, most AI solutions follow a particular pattern. Because computers “think” in math, if we want AI to solve a real world problem we must first translate it into math. If we can come up with the formula to “translate” a human problem into a machine problem, then that problem is well suited to be solved with AI. If you want to build an AI company, you should define the “goal” of your AI and have a quantitative means to progress toward that goal. Once you have framed the problem quantitatively you’ll be able to train an AI to solve the problem given adequate data. When evaluating an AI company I always try to see how it fits into this framework. If it does not, I become skeptical.

To illustrate this framework, I’ll use a simplified version of Netflix’s recommendation engine (the one that suggests what movies you might like). The first component of this framework is a clearly defined qualitative goal. In the case of Netflix, that goal is to suggest relevant movies to users. Next, and perhaps most important to AI problems, is converting that qualitative goal into a quantitative approximation. In the case of the Netflix recommendation engine, a simplified way to do that is to minimize the sum-squared of the number of stars predicted minus the number of stars actually given. For example, if Netflix predicted you would rank The Crown as 3-stars and you actually gave it 5-stars, and Netflix also thought you would give Arrested Development 5-stars but you gave it 4-stars, the score would be (5-3)^2 + (5-4)^2 = 5. This function is called the “objective function” (in this case it could also be called the “error function”) and Netflix would want to minimize it so that it can optimally predict customer taste. Next, we formulate a model as a “guess” of what structure might naturally exist. In the case of Netflix, the model considers how other similar users rate a movie and uses those ratings to predict your taste. The model is then optimized in the pursuit of minimizing (or maximizing) the objective function. Finally, we need data, which in the case of Netflix is star rankings of all users.

Many of the great AI companies follow this pattern. In the case of Google, the original PageRank algorithm had the qualitative goal of ranking the world’s websites (first setting out to rank academic papers) by relevance. More quantitatively, Google created an objective function and model by looking at the hyperlink structure of the internet; the more a site was linked to the more relevant it was deemed to be. In its earliest incarnation the algorithm was optimized to convergence. The input data was all the internet’s hyperlinks. In later iterations Google added features, such as which results users actually clicked.

Deep learning has a similar pattern. Deep learning works well when you have a clear goal. For example, if you want to determine whether an image is a dog or not, you have a pretty clear quantifiable objective function: if it is a dog then “1,” otherwise “0.”

When someone wants to start an AI company the first question to ask is the specific goal that the company will optimize toward. The second question is the quantitative proxy of that goal: “What is the objective function?” After those are decided, it makes sense to talk about the model, optimization strategy and how the company can obtain the necessary data. Though this framework doesn’t solve the AI, it frames the problem in a disciplined way. Engineers tend to focus more on the algorithms and optimizations than they do framing the qualitative and quantitative objective. Non-engineers can often overestimate what AI can do without rigorously quantifying the goal they are setting out to achieve.

Each stakeholder in AI can benefit from asking questions based on this framework. If I were an AI engineer I wouldn’t endeavor to start a company until I have a clear business objective that can be quantified. If I were a non-engineering entrepreneur, I would work with an engineer to rigorously think through the objective function, model and approach to optimization. And if I were a buyer, I would be sure that the organization is specific about what it delivers and how it quantifies success.

If you are building something with AI, quantify. 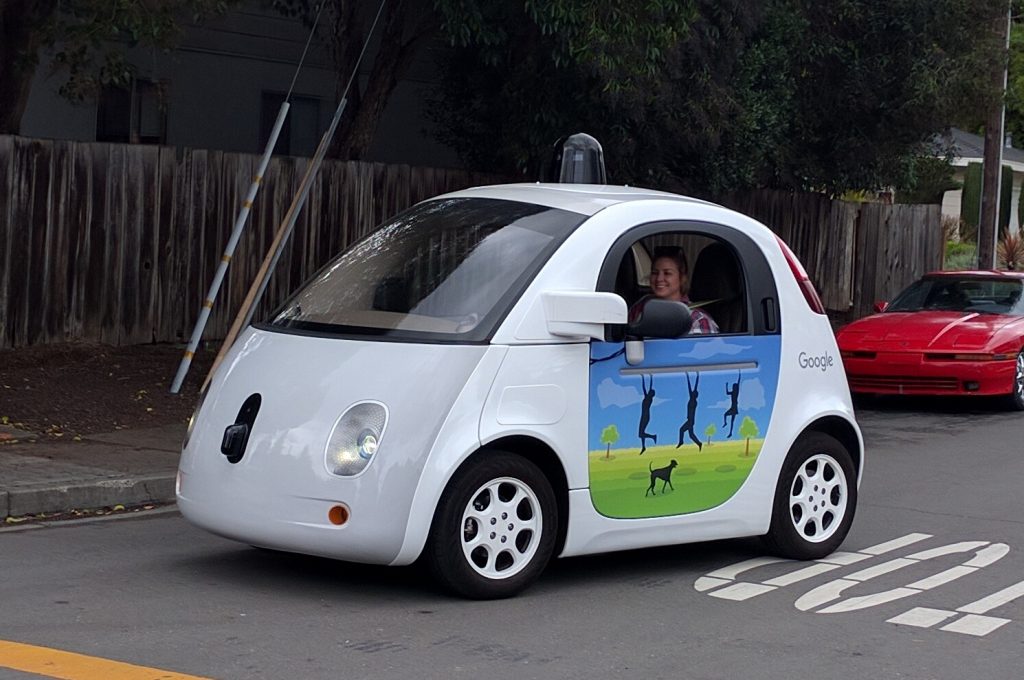 Autonomous vehicles: 3M driverless cars will be sold annually by 2040 in USA 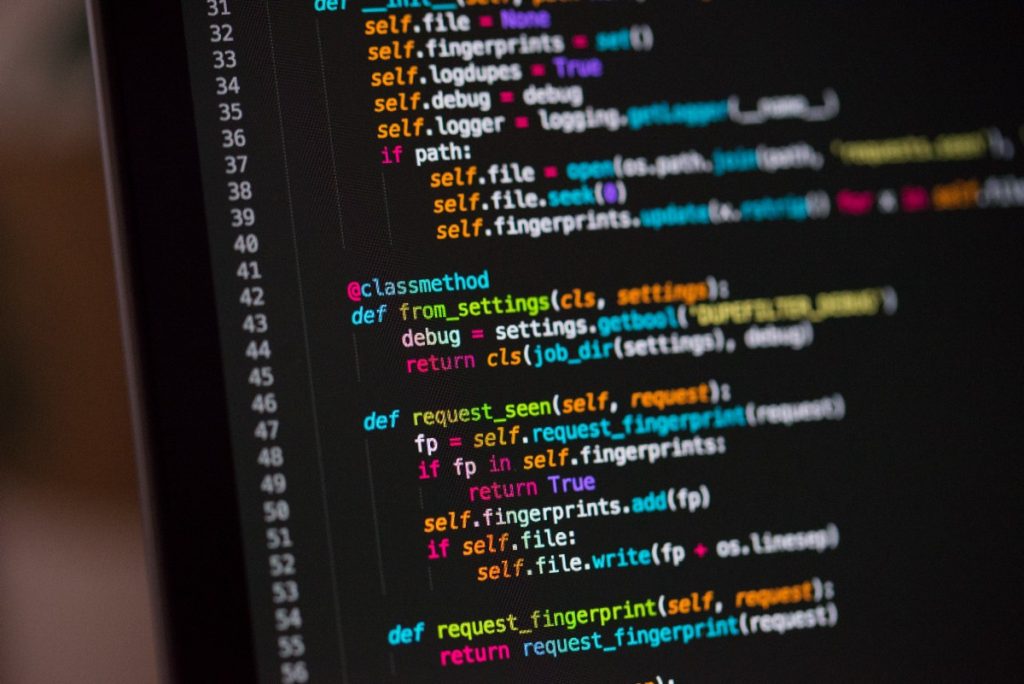 An overview of model explainability in modern machine learning