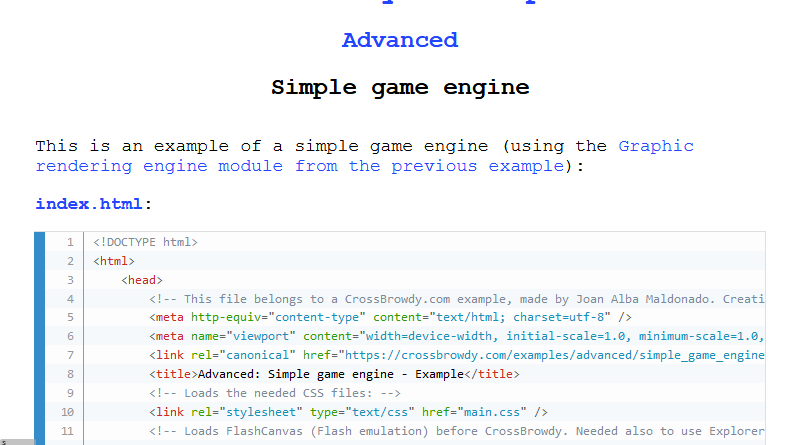 CrossBrowdy is a free and open-source JavaScript framework that allows to create multimedia apps, emulators, game engines and games that will be compatible with any device.

Any software developed with CrossBrowdy should be able to be used in any JavaScript compatible web client (including browser plug-in, add-on, extension, app…) which supports “document.getElementById“.

CrossBrowdy focuses on cross-browser (including legacy browsers) and cross-platform compatibility. The main target is to allow any app to run in any web client with or without HTML5 compatibility.

What is the history of CrossBrowdy?

The CrossBrowdy project was started being developed around March 2013 with the “CrossBase” name. Now, this is the name used by its main module.

The original idea was to create a library to make cross-platform games easier, but it later became a much more powerful multipurpose multimedia framework. Of course, you can still make games and game engines as well as many other things with CrossBrowdy.

What makes CrossBrowdy different from other frameworks?

CrossBrowdy is an open-source JavaScript framework which provides multimedia features. As it deals internally with the differences between platforms (via fallabacks, polyfills and workarounds), the developers will find their life much easier (“Code once, deploy everywhere“).

A big part of its API is separated in different objects which represent real hardware or abstract devices (such as Screen, Speaker, Keyboard, Mouse, Pointer, Gamepad…), providing a device-oriented and object-oriented point of view.

The main point of CrossBrowdy is the fact that it is a low-level framework which will allow to create and run software virtually everywhere, not only on new and future platforms but also on legacy ones (yes, even Internet Explorer 6).

Developers can also enhance CrossBrowdy features easily by creating modules for it.

CrossBrowdy is a free and open-source project which can be used and modified by anyone for any legal purpose.

The unique restriction is that any modified CrossBrowdy version or the software made with CrossBrowdy or with any version of it must always keep the name of its original authors (official credits) as well as the name of “CrossBrowdy“. These credits and the “CrossBrowdy” name must be easily accessible somewhere in the software by any kind of user, not only in the code but also through the user interface. 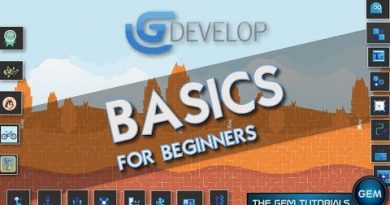 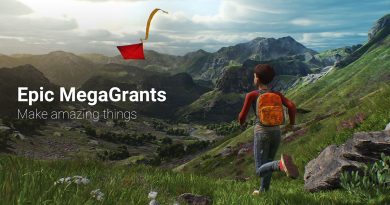 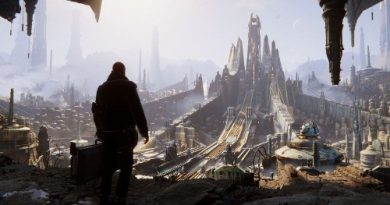 The future of video games is about to bring us closer to real-life. Is is sustainable? Possible solutions?