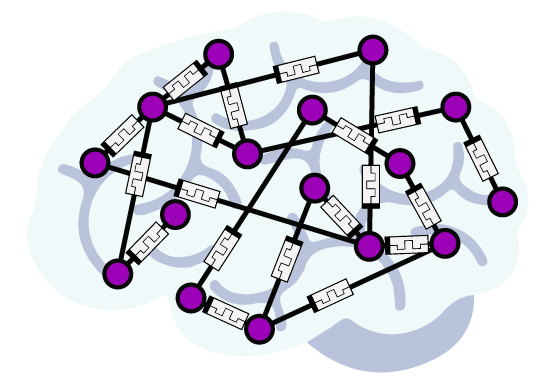 
This is an excerpt of the article that was recollected from flipboard, as to generate a clip of interesting news from the topics that i think are important and I want to save for further references and share with my readers.

Australian and Japanese scientists have discovered that an artificial network of nanowires may physically function at its peak at the ‘edge of chaos’, much like the human brain.

The team, led by Joel Hochstetter of the University of Sydney, ran computer simulations to test how a random nanowire network, a type of artificial intelligence, best performs tasks. They found that the wires acted almost like neurons.

The information processing in the nanowire network was physical and required minimal direction once stimulated, much like the brain, but problem-solved better with the right level of stimulation.

“We found that if you push the signal too slowly, the network just does the same thing over and over without learning and developing. If we pushed it too hard and fast, the network becomes erratic and unpredictable,” says Hochstetter.

Instead, the peak performance was achieved when the signal fell just short of this chaotic stimulation, suggesting that, like the brain, the Goldilocks of performance was at the edge of chaos.

“Some theories in neuroscience suggest the human mind could operate at this edge of chaos, or what is called the critical state,” says Professor Zdenka Kuncic from the University of Sydney, who supervised Hochstetter. “Some neuroscientists think it is in this state where we achieve maximal brain performance.

“What’s so exciting about this result is that it suggests that these types of nanowire networks can be tuned into regimes with diverse, brain-like collective dynamics, which can be leveraged to… 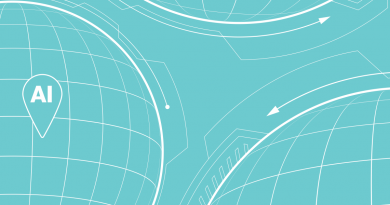 How AI is changing the customer experience 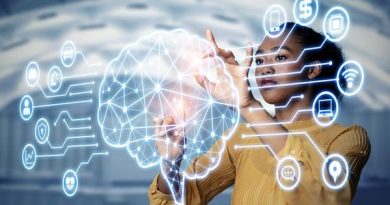 Why Cognitive Technology May Be A Better Term Than Artificial Intelligence