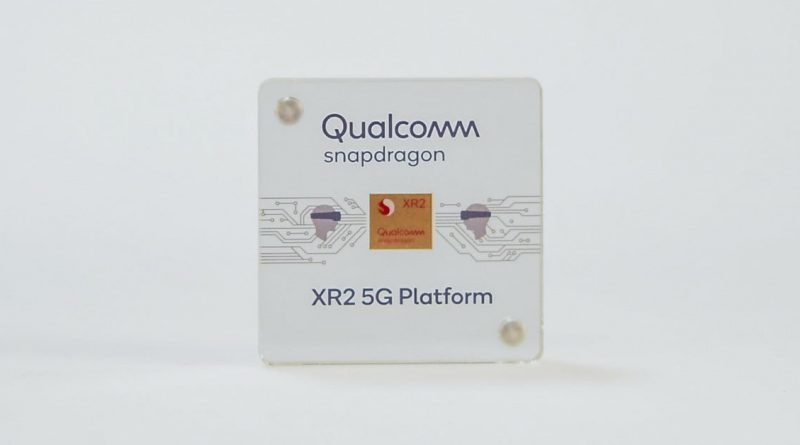 At its annual Snapdragon Summit, Qualcomm launched the new Snapdragon 865 platform, which is set to power the majority of flagship Android phones in 2020. The company went a step further too, announcing a new chipset for a new generation of augmented reality devices. The Qualcomm Snapdragon XR2 is a follow-up to the XR1 and brings a range of new features to next-gen AR headsets.

Perhaps the most notable new feature on offer by the XR2 platform is the fact that it’s the first AR chipset to support 5G connectivity. That means that it will be perfect for things like streaming video or accessing large amounts of data on the go.

The platform offers other features too. Notably, it supports up to a hefty seven cameras, which will come in handy for HoloLens-style mixed reality applications. In particular, support for that range of cameras will help for hand-tracking, object detection, and so on. In fact, Qualcomm specifically noted this support — mentioning that the platform supports 26-point skeletal hand-tracking and accurate environmental mapping.

The XR2 will help make for a more immersive experience too. It supports a display panel of up to a massive 3K per eye at up to 90 frames per second. Not only that, but it also supports up to 8K video in 360-degrees at 60 frames per second, which is pretty impressive. Generally speaking, Qualcomm says that the XR2 offers two times the CPU and GPU performance of the Snapdragon 835.

According to Qualcomm, specific manufacturers have already started developing headsets that will make use of the new XR2. It is important to note that Qualcomm is still offering the XR1 chipset to manufacturers too. According to Qualcomm, the XR1 is the chipset for most consumer applications, while the XR2 is more for the next generation of headsets.

One headset may already be on the way. Qualcomm brought Niantic, the company behind Pokemon Go, on stage to announce that it was working on a new reference headset. Details are still scarce on the new headset, but it’s possible that it will incorporate the much-loved Pokemon Go or Harry Potter: Wizards Unite, two games that have helped pioneer phone-based augmented reality. 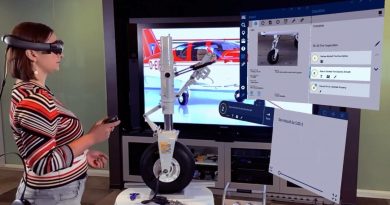 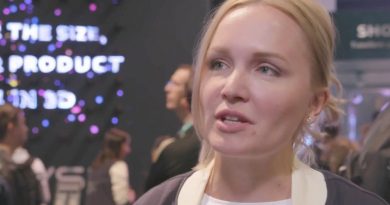 3 ways VR/AR became a reality for brands at CES 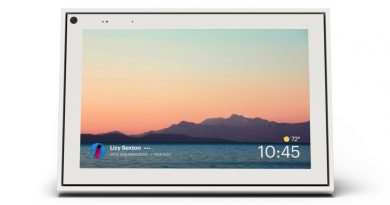 Facebook’s Portal now lets you sing on an AR stage