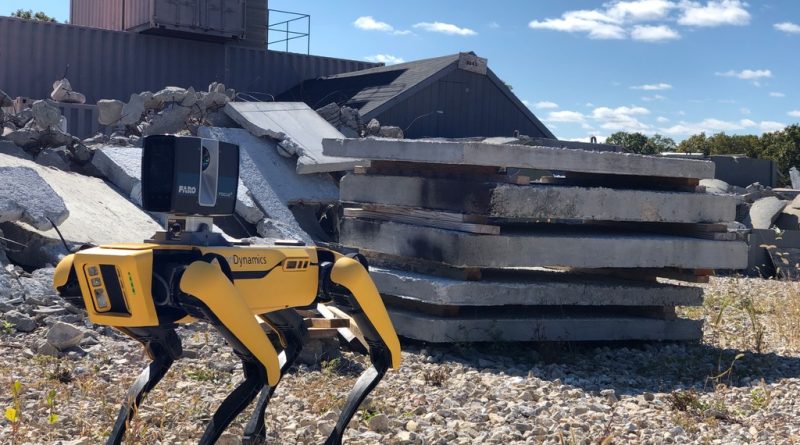 Design:ED Podcast is an inside look into the field of architecture told from the perspective of individuals that are leading the industry. This motivational series grants unique insight into the making of a successful design career, from humble beginnings to worldwide recognition. Every week, featured guests share their personal highs and lows on their journey to success, that is sure to inspire audiences at all levels of the industry. Listening to their stories will provide a rare blueprint for anyone seeking to advance their career, and elevate their work to the next level.

Michael Perry of the Robotics Company Boston Dynamics joins the podcast to discuss the release of Spot 1.1, and how their company is using robotics to revolutionize the construction industry.

Boston Dynamics has accomplished so many amazing things for the field of robotics. For the people that might not be familiar, or have not seen the videos on YouTube, what exactly does Boston Dynamics do? (2:10)

How specifically do you see the Spot technology being used in the architecture and construction industry? (7:40)

We have talked a lot on the podcast about the future of architects and technology. Is Spot starting to create issues for the future of the modern-day construction worker? (12:10)

I love showing people the YouTube videos of robots like Spot or Atlas and people are really excited when they first see it, but then they immediately think it is a little creepy. What do you say to those people that think this technology is going too far? (24:10) 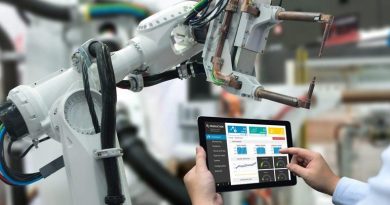 Prediction 2020: The future of robotics next year and beyond 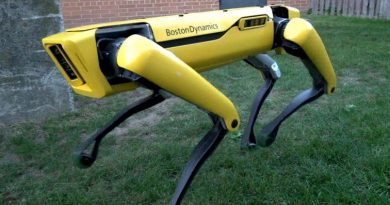