Boston Dynamics‘ robot dog Spot has gone through extensive updates in order to become the finished product it is today, and now the Softbank-owned company will make the bot’s SDK available to everyone via GitHub. The release will allow developers and robotics alike to “develop custom applications that enable Spot to do useful tasks across a wide range of industries,” according to Boston Dynamics VP Michael Perry.

The access was previously only open to early adopters, but now it’s available as open-source code. However, fellow developers will have to join Boston Dynamics’ early adopter program in order to lease a robot. The company says its to “create custom methods of controlling the robot, integrate sensor information into data analysis tools and design custom payloads which expand the capabilities of the base robot platform,” according to the company.

In the announcement, Boston Dynamics used a company called HoloBuilders as an example of functions Spot could undertake when introduced to their existing app. “With what they’ve developed, workers can use a phone to teach Spot to document a path around a construction site and then Spot will autonomously navigate that path and take 360 images that go right into their processing software,” the company said.

Boston Dynamics also announced founder Mark Raibert will become Chairman and his CEO role will be given to COO Rob Playter, as the company moves forward with an initiative to commercialize its fleet of robots.

In other tech news, Uber is letting some drivers in California set their own prices for rides.

Today, we open-sourced our Spot software development kit and announced our first-ever user conference Actuate! Learn more about what users like @donttrythis and @testedcom are doing with Spot’s SDK on our blog: https://t.co/GEc66PGyCx 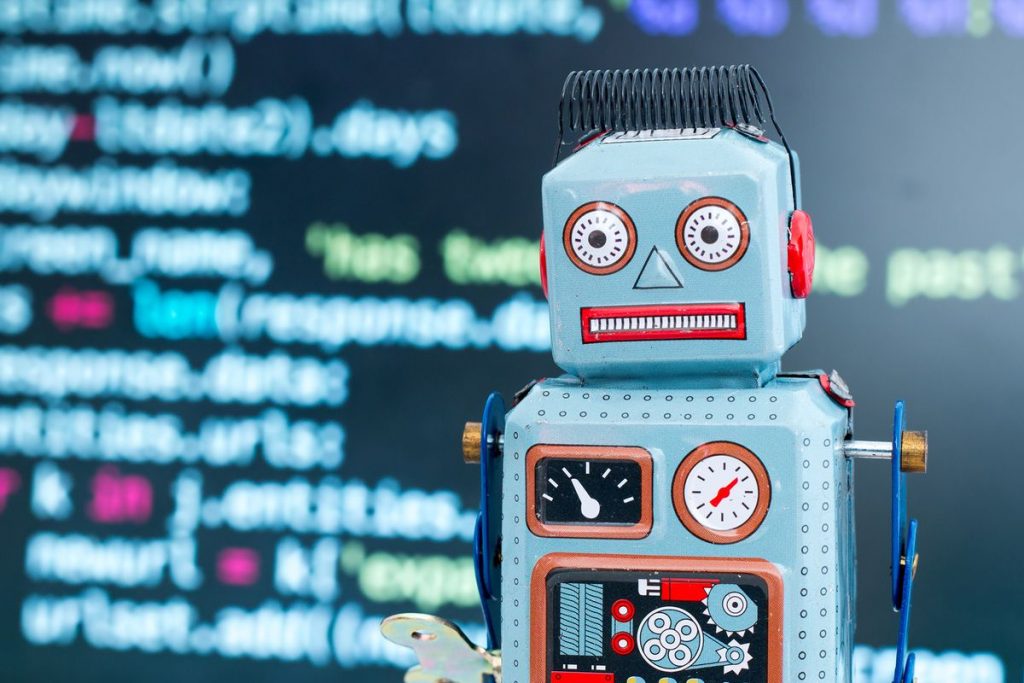 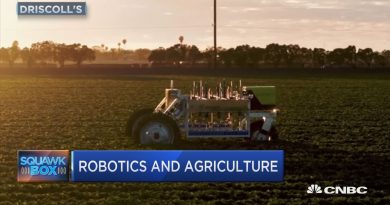 How robots are changing the farming industry